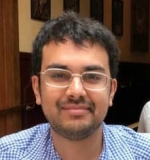 Zaid Jilani is Greater Good’s Bridging Differences Writing Fellow. A journalist originally from Atlanta, he has worked as a reporter for The Intercept and as a reporter-blogger for ThinkProgress, United Republic, the Progressive Change Campaign Committee, and Alternet.

He graduated from the University of Georgia in 2009 with a Bachelor of Arts in international affairs and received his master’s in public administration from Syracuse University in 2014. 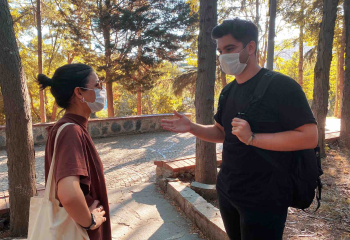 How to Communicate When Everyone Is Wearing a Mask

People are paying a communications penalty for covering their faces against COVID-19. But the science suggests we can still get a lot across. 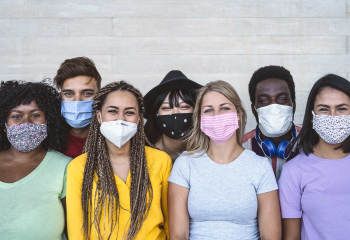 How Colleges Are Bridging Divides During COVID-19

Students are divided over pandemic public-health measures. Here’s how educators are trying to bring them together. 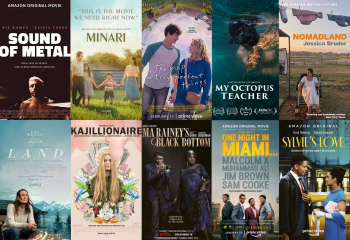 Ten More Films That Highlight the Best in Humanity

It’s time for the Greater Goodies, honoring movies from one of the most difficult years in living memory. 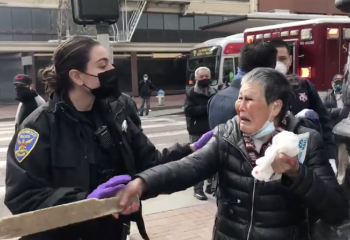 Why Are Asian Americans Being Attacked and What Can You Do About It?

Here are science-backed ways we can reduce hatred and division. 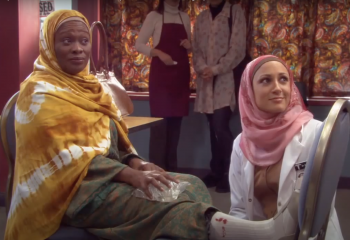 How TV Shows Can Reduce Prejudice

After watching a Muslim sitcom, people were more tolerant, a new study finds. 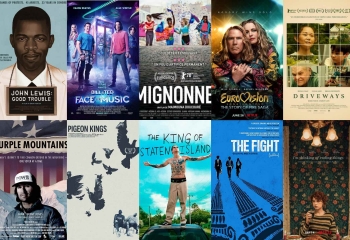 Most movie theaters are closed, but many new movies are coming straight to your TV that might help you find meaning and laughter in lockdown.