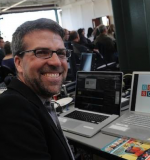 He is the author of The Daddy Shift, which the San Francisco Chronicle calls “amazing” and the New York Times praises as “a chronicle of a time that he predicts we will look back upon as the start of permanent change.” He also co-edited the collection Rad Dad: Dispatches from the Frontiers of Fatherhood, as well as three Greater Good anthologies, Are We Born Racist?, The Compassionate Instinct, and (most recently) The Gratitude Project: How the Science of Thankfulness Can Rewire Our Brains for Resilience, Optimism, and the Greater Good.

Jeremy’s coverage of racial and economic segregation in San Francisco schools has won numerous honors, including the Sigma Delta Chi award for investigative reporting, the PASS Award from the National Council on Crime and Delinquency, the National Award for Education Reporting, and many excellence in journalism awards from the Northern California Society of Professional Journalists. He is also a three-time winner of the John Swett Award from the California Teachers Association. Before joining the GGSC, Jeremy was a John S. Knight Journalism fellow at Stanford University.

His articles and essays have appeared in The San Francisco Chronicle, Scientific American, Utne Reader, The Nation, Mindful, Wired, and many other periodicals, websites, and books. Jeremy has also been interviewed by The Today Show, the New York Times, USA Today, Working Mother, Nightline, ABC News, NBC News, the Globe and Mail, and numerous NPR shows about parenting and education. 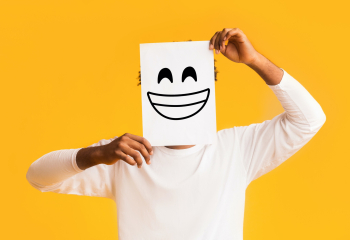 How Much Control Do You Have Over Your Own Happiness?

Social conditions and inequality affect well-being. So, why do we keep insisting "happiness is a choice"? 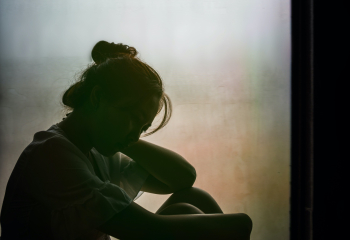 How We’re Overcoming the Stigma of Mental Health Issues

Shame and shunning make mental illness worse. But new studies suggest that attitudes are changing for the better—and that’s largely due… 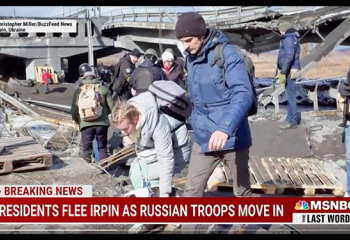 How War Shapes Our Attitudes About Violence

New studies are discovering that exposure to war can make violence more acceptable among civilians—but there might be ways to break the cycle. 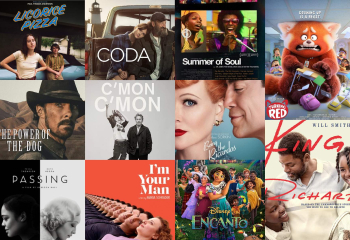 Eleven Films That Highlight the Best in Humanity

It’s time for the Greater Goodies, honoring movies from the past year that exemplify optimism, love, empathy, and other keys to our well-being. 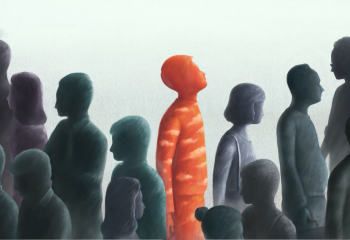 How to Resist Manipulation by Embracing All Your Identities

Learning to celebrate complex identities in ourselves and others could help make the world a better place. 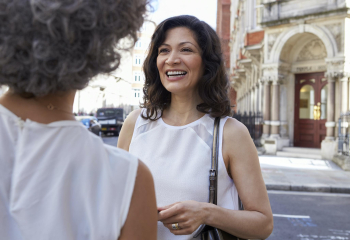 What Is Sympathetic Joy and How Can You Feel More of It?

Science is discovering how we can be happy with other people and why that's good for us.

These slides are from the afternoon sessions of the Greater Good Gratitude Summit.

These slides are from the morning sessions of the Greater Good Gratitude Summit.

Positive Thinking for Cranks and Pessimists: At Work

In a talk for the University of California, Berkeley, Tang Center, Jeremy Adam Smith explains how to manage on-the-job stress in a time of budget cuts and staff re-organizations.