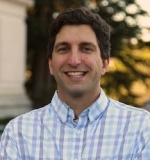 Jason Marsh is the founding editor in chief of Greater Good and the GGSC’s executive director. He is also a co-editor of two anthologies of Greater Good articles: The Compassionate Instinct (WW Norton, 2010) and Are We Born Racist? (Beacon Press, 2010). His articles for Greater Good have explored everything from the psychology of the bystander to the reasons why he should finally start meditating. His writing has also appeared in the Wall Street Journal, the San Francisco Chronicle, and the Utne Reader, among other publications, and he writes regularly for the opinion section of CNN.com.

Previously, he was the managing editor of the political journal The Responsive Community; he has also worked as a reporter and producer at KQED Public Radio in San Francisco, as a documentary producer, and as a kindergarten teacher. His first documentary, Unschooled, debuted at the Big Sky Documentary Film Festival. A graduate of Brown University and the UC Berkeley Graduate School of Journalism, Jason lives in Berkeley with his wife and daughter. 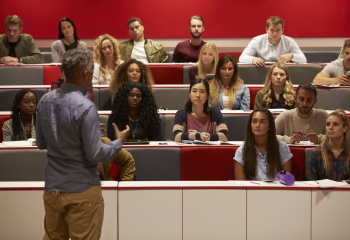 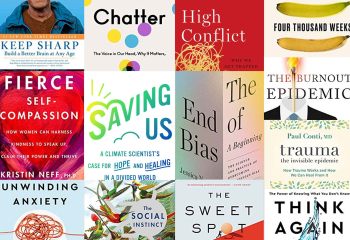 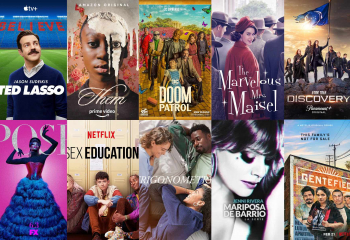 Ten TV Series That Can Help You Be Your Best Self

Our contributors award "Greater Goodies" to the TV shows that helped them to get through the pandemic. 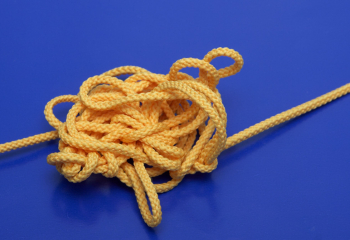 How to Turn a Toxic Conflict Into a Good One

A new book explains why we get stuck in intractable conflicts and how to get out of them. 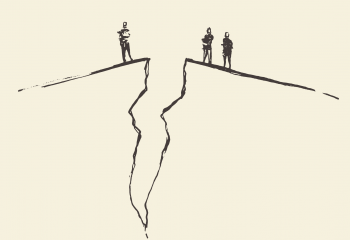 Eight Keys to Bridging Our Differences

There are many misconceptions about bridging differences, so we consulted with researchers and practitioners to clarify what it is—and… 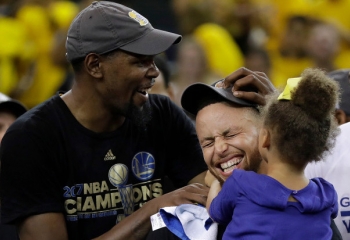 The NBA Champions are a case study in mindfulness, empathy, and cooperation. 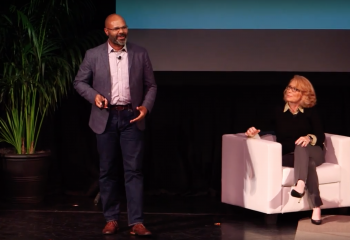 Building Cultures of Gratitude and Appreciation 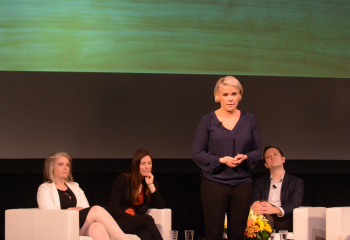 How to Get Started with Gratitude at Work 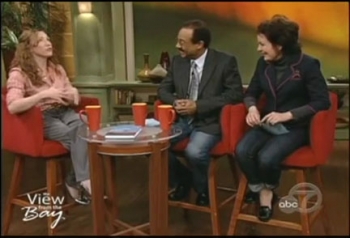 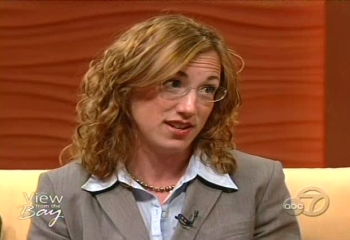 The Benefits of Family Mealtime

Research shows that family mealtime together is a great way to contribute to kids' health and well-being. Christine Carter gives parents… 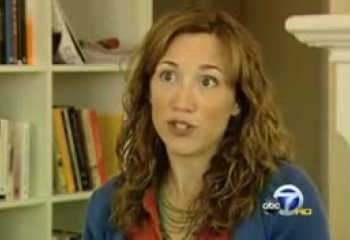 The Recession and Your Kids

The Greater Good Science Center's Christine Carter discusses how to talk to kids about financial hardship. 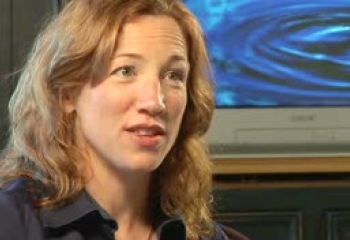 Greater Good Science Center's Christine Carter discusses television, its effects on children, and the best ways to manage it.

The Science of Happiness: A Greater Good Gathering

The Science of a Meaningful Life: Feeling Good by Doing Good