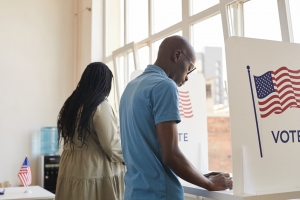 As we near the November 3, 2020, presidential election, these disparities in income and health are going to show up in another way: the ability to vote. Almost every study ever done of inequality and voting shows that economic deprivation and bad health reduce voter participation—and thus political power. In this sense, we are definitely not in the same boat.

There are no easy solutions to this problem, because it arises directly from an inherently unequal economic system. We can take heart, however, from our scientifically documented bias in favor of equity and fairness. For much of American history, churches, unions, and non-profit organizations have worked to win voting rights for the disenfranchised and involve marginalized people in the political process. COVID-19 has made this work more difficult—but it’s not stopping them from trying. 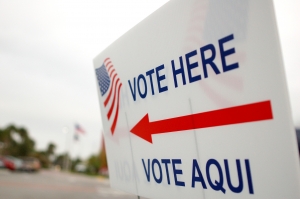