Scroll down to find a full transcription of this episode.

How do you forgive someone while still holding them accountable? What if that person is yourself? This week, our guest tries a practice in forgiving herself and someone else.

How to Do This Practice:

1. Make sure you know how you feel about what is going on and be able to articulate it. Then, tell someone you can trust about your experience.

How to Make Life More Meaningful (The Science of Happiness podcast)

Chris Sharma is one of the greatest rock climbers of all time, and he's taking on some of… 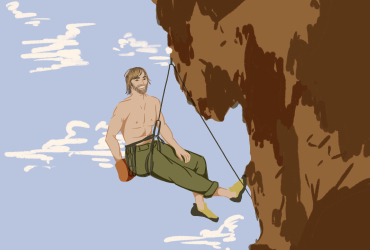 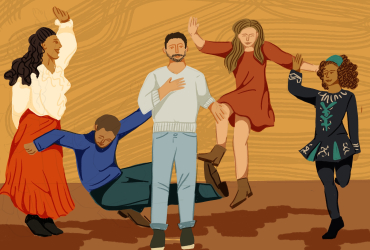 One way to feel more thankful for things is to imagine life without them. Our guest tries a… 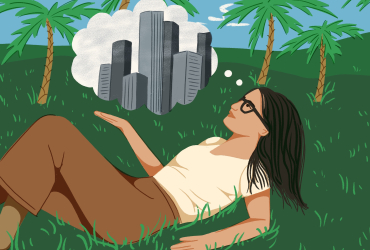 The Emerging Science of ASMR (Encore: The Science of Happiness podcast) 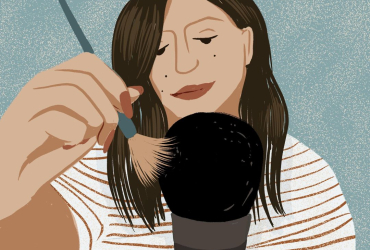 Episode 127: How Humor Helps Us Cope

Hardships in life are a given, but what if we found a way to laugh about them? Our guest… 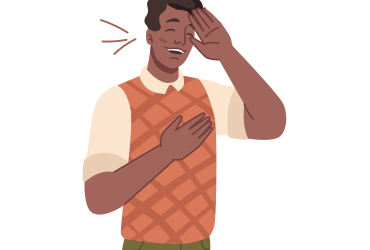 Episode 126: How to Focus Under Pressure 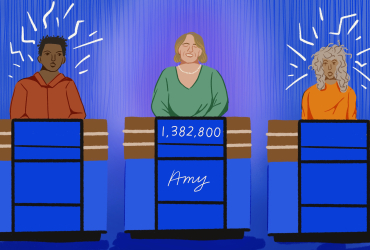 Episode 125: Why Listen to the Other Side?

These days, it's hard to imagine befriending people with different politics than your own.… 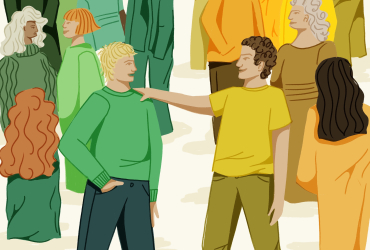 Episode 123: When Rumination Is a Good Thing

When's the last time you made a good memory—intentionally? Our guest tries a practice in… 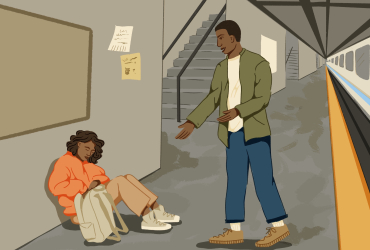