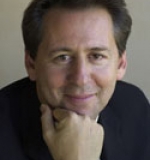 Joshua Coleman, Ph.D., is a psychologist in private practice in the San Francisco Bay Area and a senior fellow with the Council on Contemporary Families, a non-partisan organization of leading sociologists, historians, psychologists, and demographers dedicated to providing the press and public with the latest research and best practice findings about American families.

He has written for The New York Times, The Atlantic, NBC THINK, The Behavioral Scientist, CNN, MarketWatch, the San Francisco Chronicle, Greater Good Magazine, AEON, Huffington Post, Psychology Today, and more. He has given talks to the faculties at Harvard, the Weill Cornell Department of Psychiatry, and other academic institutions. A frequent guest on the Today Show and NPR, he has also been featured on Sesame Street, 20/20, Good Morning America, PBS, America Online Coaches, and numerous news programs for FOX, ABC, CNN, and NBC television.

He is the author of numerous articles and chapters and has written four books: The Rules of Estrangement (Random House); The Marriage Makeover: Finding Happiness in Imperfect Harmony (St. Martin’s Press); The Lazy Husband: How to Get Men to Do More Parenting and Housework (St. Martin’s Press); and When Parents Hurt: Compassionate Strategies When You and Your Grown Child Don’t Get Along (HarperCollins).

He is the co-editor, along with historian Stephanie Coontz, of seven online volumes of Unconventional Wisdom: News You Can Use, a compendium of noteworthy research on the contemporary family, gender, sexuality, poverty, and work-family issues. 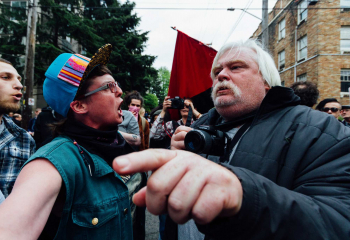 What Estranged Families Can Teach Us About the Political Divide

Here are four research-based tips for difficult conversations about politics. 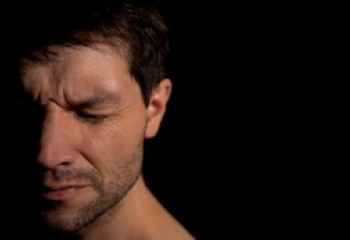 Is It Still Father’s Day If Your Kids Won’t Speak to You?

Masculine ideals can make it harder for fathers to reconcile with estranged children. Here are some tips for overcoming those barriers. 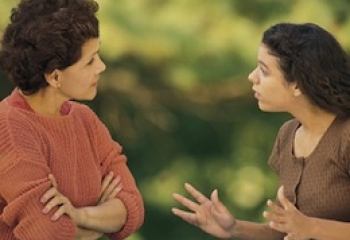 The Cost of Blaming Parents

Anger toward parents is still at the heart of a great deal of therapy. But has this approach gone too far? 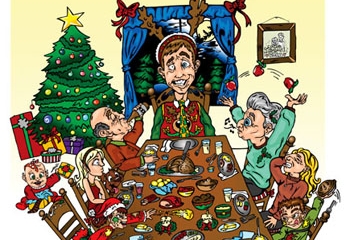 Joshua Coleman discusses how to make the holidays a time for family closeness, not conflict. 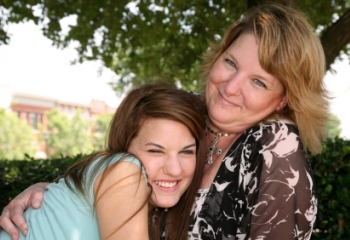 How Parents Can Start to Reconcile with Estranged Kids 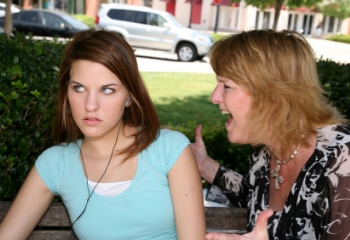