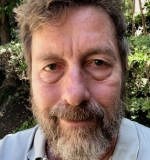 Edward Lempinen is a writer and media relations specialist with the UC Berkeley Office of Communications and Public Affairs. He has extensive experience in science and science policy communication, including support for global high-level science diplomacy initiatives. He served as producer of the documentary film Science in Exile (2017), which focused on researchers from Syria, Yemen, and Iraq who have been displaced by recent wars and conflicts.

As a journalist, he worked for 12 years at the San Francisco Chronicle, writing and editing investigative and enterprise projects. He later worked at Newsday in New York and as head of news operations at San Francisco-based Salon.com. 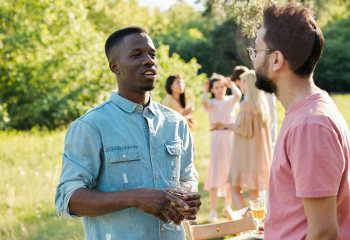 Can Real-Life Conversations Actually Make a Dent in Political Conflict? 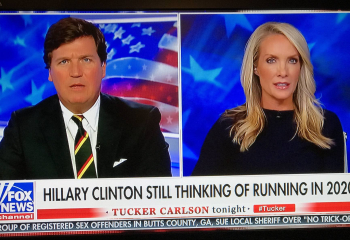 What Happened When Fox News Viewers Watched CNN for a Month

When people get out of their information bubbles, it does change their opinions—but only temporarily. 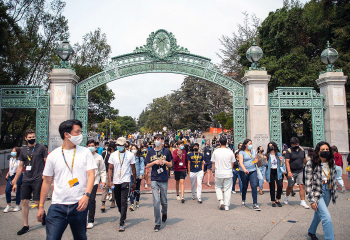 What Is Life Like Now for the Pandemic Generation?

Challenge and crisis have shaped the lives of today's college students. Where do they go from here? 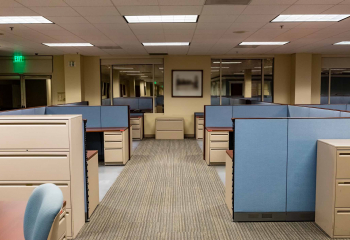 Researcher Cristina Banks weighs in on what the pandemic has taught us about work. 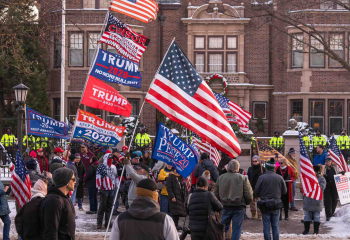 How Can We Rebuild Trust in the U.S.?

Political scientist Henry Brady explores how trust has broken down in the U.S. and what we can do about it. 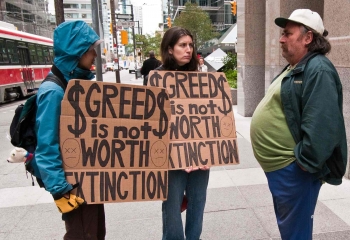 How Deep Listening Can Make You More Persuasive

You're more likely to change an opponent’s mind when you ask questions, listen sincerely, and tell stories.