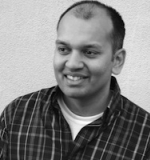 Nipun Mehta is the founder of ServiceSpace (formerly CharityFocus), an incubator of projects that works at the intersection of volunteerism, technology, and gift-economy. What started as an experiment with four friends in the Silicon Valley has now grown to a global ecosystem of over 400,000 members that has delivered millions of dollars in service for free. Mehta has received many awards, including the Jefferson Award for Public Service, the President’s Volunteer Service Award, and Wavy Gravy’s Humanitarian award. He serves on the advisory boards of the Seva Foundation, the Dalai Lama Foundation, and the Greater Good Science Center. 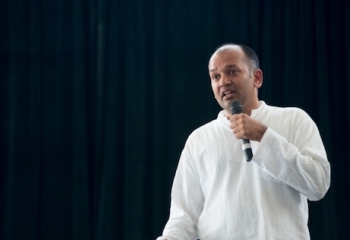 At the Greater Good Gratitude Summit, Nipun Mehta explores how we can help more people to embrace giving and gratitude. 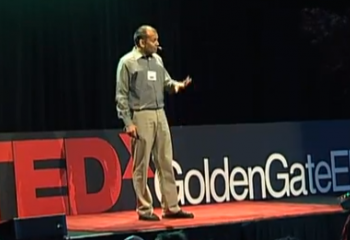 Nipun Mehta, the founder of ServiceSpace, speaks about the contagiousness of compassion. Presented as part of the TEDxGoldenGateED event on…