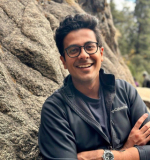 Manu Meel is passionate about empowering young people to bridge divides. He believes that the biggest threat to American democracy is affective polarization and growing misunderstanding between Americans. As CEO of BridgeUSA, Manu is currently building the largest and fastest-growing student movement to bridge our differences and change how we talk politics. Manu contributes to several news outlets, works on pro-democracy efforts nationally, and advises political leaders on reducing polarization. In the past, Manu interned as an associate at the venture capital firm Amplo and at the Department of State as a political analyst in counterterrorism. His work has been featured in the New York Times, the Washington Post, and other media platforms. In 2022, Manu was recognized as a Forbes 30 Under 30 honoree for leading BridgeUSA. 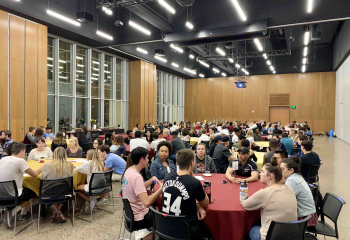 During a time of deep division, universities have a unique opportunity to prioritize deliberation and freedom of thought.