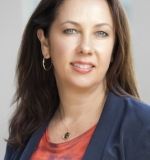 Laura Kray is the Warren E. and Carol Spieker Professor of Leadership at the Walter A. Haas School of Business, University of California at Berkeley, where she has been on the faculty since 2002. Kray has published over 60 articles examining how gender stereotypes, power, and status intersect to affect the careers of women and men, including how they approach negotiations, morality, and societal attitudes.

Kray’s research has been featured in a wide range of media outlets, including Washington Post, National Public Radio, Harvard Business Review, New York Times, Financial Times, Slate, Forbes, Huffington Post, Daily Beast, Scientific American, Business Week, and Time.com. She is the founding director of the Women’s Executive Leadership Program of the Center for Executive Education at UC Berkeley. She provides leadership training based on cutting-edge research to organizations across the globe. In 2017-18 she will be a fellow at the Center for Advanced Study in the Behavioral Sciences at Stanford University. 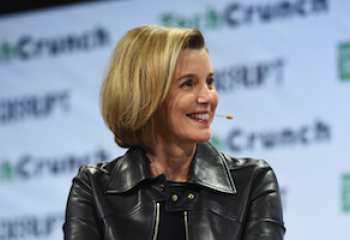 Are Women More Ethical Than Men?

New research explores how men and women think about moral decisions—and how women’s voices can benefit business and society.