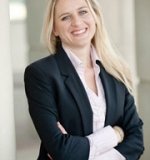 Emma Seppälä, Ph.D., is science director of Stanford University’s Center for Compassion and Altruism Research and Education and the author of The Happiness Track (HarperOne, 2016). She is co-director of the Yale College Emotional Intelligence Project at the Yale Center for Emotional Intelligence, a lecturer at Yale College where she teaches The Psychology of Happiness, and an Executive Education instructor at the Yale School of Management. She also consults with Fortune 500 leaders and employees on building a positive organization. She has spoken at TEDx Sacramento, TEDx Hayward, and companies like Google, Apple, Facebook, Bain & Co, Ernst & Young, and a United States congressional hearing. Her articles have been featured in Harvard Business Review, the Washington Post, QUARTZ, Business Insider, Stanford Medicine, Psychology Today, Fast Company, Forbes, Huffington Post, MindBodyGreen, and Scientific American Mind. She is the founder and editor-in-chief of Fulfillment Daily, a popular news site dedicated to the science of happiness.

Her work and research on happiness, compassion and yoga/meditation interventions have been featured in the New York Times, the Washington Post, the Chicago Tribune, the Boston Globe, the Atlantic, VOGUE, ELLE, CBS News, Oprah Magazine, Fast Company, U.S. World and News Report, Forbes, Cosmopolitan, Inc., Huffington Post, ABC News, Business Insider, SELF, and GLAMOUR. She has appeared several times on Good Morning America. She has also been featured in ABC News, Fox News, Huffington Post Live, and TIME/MONEY and is featured in the documentary films The Altruism Revolution and What You Do Matters.

She is the recipient of a number of research grants and service awards including the James W. Lyons Award from Stanford University for founding Stanford’s first academic class on the psychology of happiness and teaching well-being programs for Stanford students.

She graduated from Yale (B.A.), Columbia (M.A.), and Stanford (Ph.D.). Originally from Paris, France, she is a native speaker of French, English, and German. 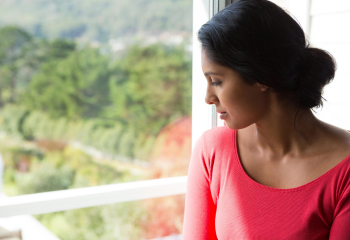 Eight Ways to Ease the Pain of Loneliness

Even if we can't be around other people, we can take steps to heal loneliness. 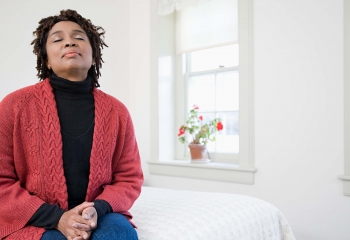 Four Ways to Calm Your Mind in Stressful Times

A sense of calm offers us strength and resilience amid the chaos of life. 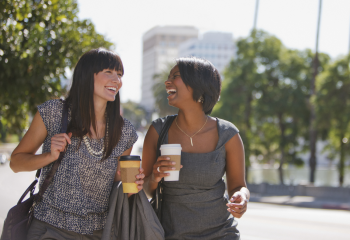 Are Work Friendships a Good Thing?

We tend to avoid work friendships, but connecting with colleagues can ultimately make us happier and more productive. 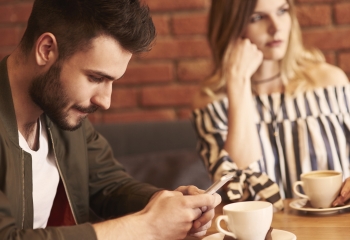 What is Your Phone Doing to Your Relationships?

New research is exploring how phubbing—ignoring someone in favor of our mobile phone—hurts our relationships, and what we can do about it. 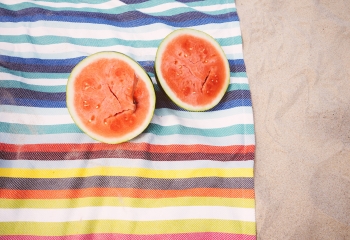 Why You Should Take More Time Off from Work

Not only are vacations relaxing, but they can boost our productivity and creativity—if done right. 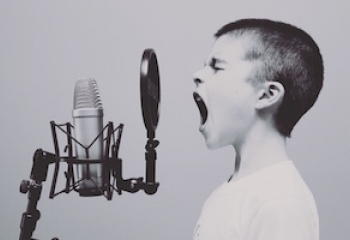 Does Your Voice Reveal More Emotion Than Your Face?

New research compares how well we can read other people’s emotions in their voices and faces.