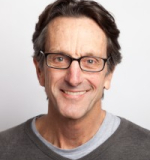 Steve Hawk is the editor of Stanford Business magazine and a senior editor on the marketing and communications content team at Stanford Graduate School of Business. He previously served as executive editor of Sierra, the magazine of the Sierra Club, as senior editor of Adventure Journal, and as editor of Surfer. Hawk has been at Stanford since 2016. In 2018, his article “Transforming Homes and Saving Lives” won gold for feature writing in the CASE Circle of Excellence Awards, and Stanford Business won gold for general interest magazines. He lives in Half Moon Bay, California, where he spends as much time as possible frolicking in the ocean. 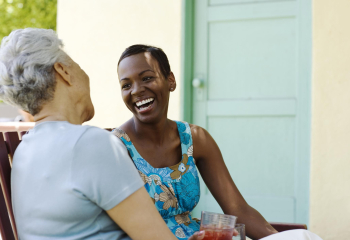 How Feeling Old Could Make You Kinder

New research finds that people who feel old for their age are more willing to help strangers.