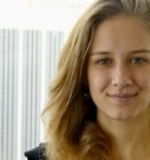 Laura White graduated in 2012 from Tulane University with a B.A. in Political Economy. While at Tulane, Laura brought her project, Swim 4 Success, to New Orleans, LA, and was a founding member of Tulane’s Ashoka U Changemaker Campus team. Laura now manages StartEmpathy’s Changemaker Schools network, a group of schools that have given empathy as much priority as math and literacy. 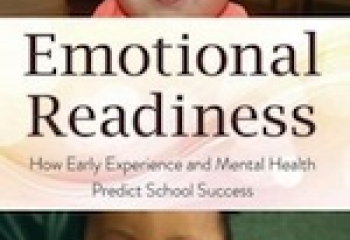