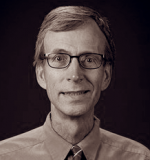 Larry Happel is director of athletics relations at Central College in Pella, Iowa. A 1981 Central graduate, he was inducted into the College Sports Information Directors of America (CoSIDA) Hall of Fame in 2010 and received the Warren Berg Award for outstanding achievement in the college division sports information field in 2006. He has earned more than 35 national publication and writing awards. His feature on former homeless youth Jaime Miranda, a Central wrestler, was named the National Story of the Year in the 2017 CoSIDA Fred Stabley Sr. Writing Contest. 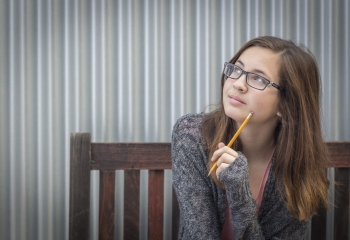 Students constantly face obstacles and transitions—and their mindset influences how they respond to them.