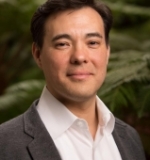 Dr. Jeremy Hunter is the great-grandson of a sumo wrestler and the founding director and associate professor of practice at the Executive Mind Leadership Institute at the Peter F. Drucker and Masatoshi Ito Graduate School of Management at Claremont Graduate University. For over a decade, he has helped leaders develop themselves while retaining their humanity in the face of monumental change and challenge, designing and running leadership development programs for a wide variety of organizations, including those in the aerospace, banking and finance, accounting, the arts, and civic non-profit industries. Past participants have worked to create a “culture of calm,” resulting in more effective team performance as well as better firm-wide solutions, and they learned to control their emotions in ways they previously thought impossible. Dr. Hunter received his Ph.D. from the University of Chicago and he holds a degree in public policy from the Kennedy School of Government at Harvard University. He is on the web at JeremyHunter.netand on Twitter @JeremyHunter123. 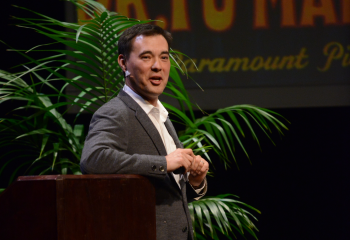 Overcoming the Skepticism to Mindfulness at Work

Dr. Jeremy Hunter, founding director and associate professor of practice at the Executive Mind Leadership Institute, explains how to combat… 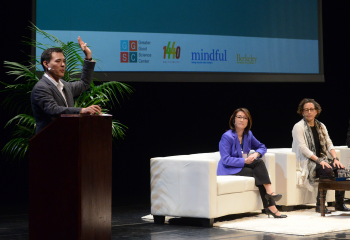 Mindfulness at Work: What Are the First Steps?

Full-length video for GGSC members: Dr. Jeremy Hunter, Wendy Quan, Pamela Weiss, and Birju Pandya consider what you can do tomorrow to bring…