We’re all accustomed to flashing a fake smile now and then—at a boss’s joke, say, or while we navigate a crowd at a party. 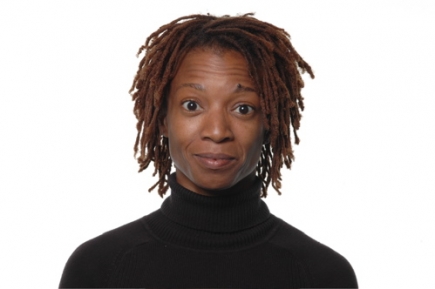 A real smile or a fake one? Find out how to tell the difference at our Emotional Intelligence Quiz.

But The New York Times today reports on a study suggesting that this simple, polite, and superficial gesture can actually diminish our inner happiness.

In the study, researchers studied a group of bus drivers for two weeks, “focusing on them because their jobs require frequent, and generally courteous, interactions with many people,” writes Anahad O’Connor of the Times, who writes the paper’s Really? column. The researchers looked to see how the drivers’ moods changed on days when they gave more fake smiles vs. days when their smiles were authentic. O’Connor writes:

After following the drivers closely, the researchers found that on days when the smiles were forced, the subjects’ moods deteriorated and they tended to withdraw from work. Trying to suppress negative thoughts, it turns out, may have made those thoughts even more persistent.

But on days when the subjects tried to display smiles through deeper effort—by actually cultivating pleasant thoughts and memories—their overall moods improved and their productivity increased.

We generally assume that our emotional well-being determines our facial expressions, not the other way around.

But this study suggests that the reverse may true as well: Our facial expressions can have deeper effects on our emotions, positive or negative.

For more on the science of facial expressions, check out our new Emotional Intelligence Quiz, which will test your ability to identify emotions—and will help you tell a fake smile from an authentic one.

This is great, I can not count the number of times I have been told to “smile”. It makes total sense, we fake it, we lie with our face, and our conscience pays the price.

Thanks, Rick, it certainly does seem to make sense. That cognitive dissonance can be jarring.