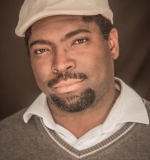 William Winters is the founder and co-organizer of Bonobo, an Oakland-based organization that builds community, connection, and capacity in the sex-positive and non-monogamous worlds. He has organized and facilitated conversations about polyamory and sex-positive culture in settings from living rooms to political conferences to Burning Man—which, along with his knack for bringing people together, led the San Francisco Chronicle to describe William in 2014 as the “de facto king of the East Bay polyamory scene.” William’s reflections on the ins and outs of non-monogamy have appeared in San Francisco Magazine, KQED’s Forum, the San Francisco Chronicle, and the New York Times. A campaign strategist by profession, culture nerd by avocation, and philosopher by major, William lives with his wife and their stupid cat in Oakland, CA. 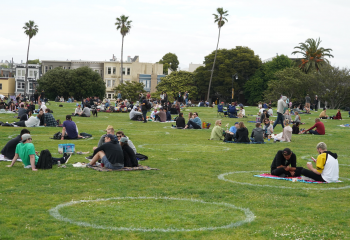 How to Form a Pandemic Pod

Here are some questions to ask as you expand your circle of care and cooperation during COVID-19.