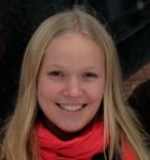 Vivian Hemmelder received her bachelor’s degree in psychobiology from the University of Amsterdam. After working in several neuroscience labs in Holland and the United States, she joined the Harvard Program in Neuroscience, where she conducted research on learning and decision-making in the labs of Naoshige Uchida and Samuel Gershman. Hemmelder recently received her Master’s degree in Neuroscience from Harvard. She currently works as a consultant at AEF (Andersson Elffers Felix) in the Netherlands, where she advises organizations in the public sector on topics ranging from public safety to legal aid. 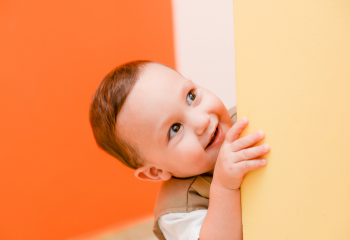 Research suggests that, like food and sex, information is inherently rewarding to the brain.