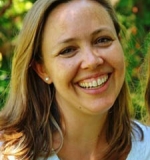 In her role as education director, Vicki writes a blog that provides science-based ideas for promoting the social and emotional well-being of students, teachers, and administrators, as well as methods for creating positive school cultures. Her work has also appeared in ASCD’s Educational Leadership, Edutopia, and Huffington Post.

Vicki also gives talks and workshops, and leads the GGSC’s Summer Institute for Educators—an annual multi-day event in which educators from around the world learn how the science of compassion, empathy, gratitude, awe, and other social-emotional skills can enhance their own lives and the lives of their students.

In addition to her writing and workshops, Vicki consults with organizations on how to incorporate the science of well-being into their work. Recent collaborations include the CASEL California Collaborating States Initiative; Science for Monks and Nuns in Dharamsala, India; the Knowledge and Human Development Authority in Dubai, UAE; the Millennium School in San Francisco; the Mind and Life Institute (of which she is a fellow); the Jim Henson Company on a new television show for preschoolers; the International School of Brussels on the Common Ground Collaborative curriculum; several social-emotional learning programs, including Second Step, MindUp, Open Circle, and Inner Resilience; and Pixar/Disney on The Emotions Survival Guide–a follow-up book for children based on the movie Inside Out.

A former teacher and school administrator, Vicki earned her Ph.D. in Education and Positive Psychology from Claremont Graduate University. In her doctoral research, Vicki spent two months in India at a school awarded the Peace Education Prize by UNESCO and the Hope of Humanity Award by the Dalai Lama, researching their methods for developing teachers’ ability to create caring relationships with students. 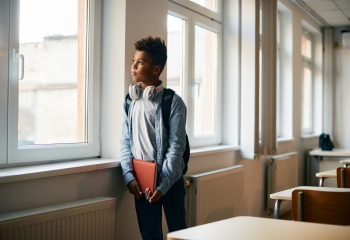 Three Ways to Help Your Students Cultivate Their Inner Lives

Providing space for young people to explore their spirituality may benefit everyone. 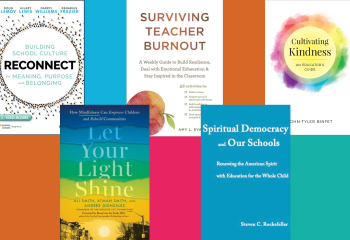 Thought-Provoking Books for Educators in 2022

Greater Good’s education editors pick some of the most inspiring and informative education books of the year. 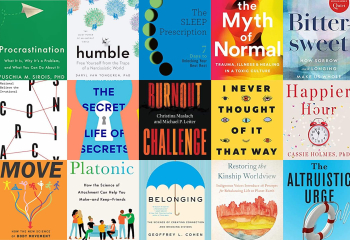 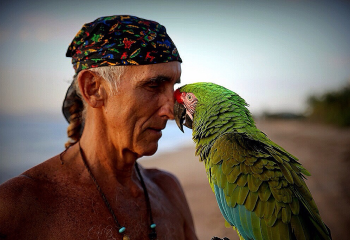 Can the Indigenous Worldview Build a Better Future?

We talk with researchers Wahinkpe Topa and Darcia Narvaez about their new book, Restoring the Kinship Worldview . 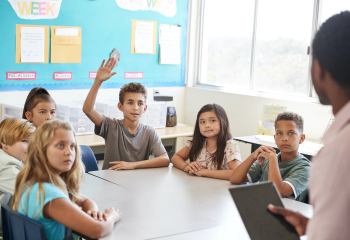 How Humility Can Make Your Students the Best People Ever

Simple ways for educators to help students move from “me” to “we.” 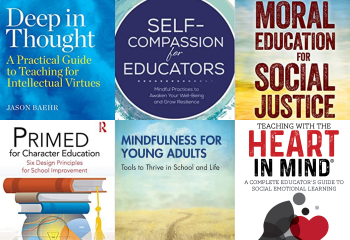 Our Favorite Books for Educators in 2021 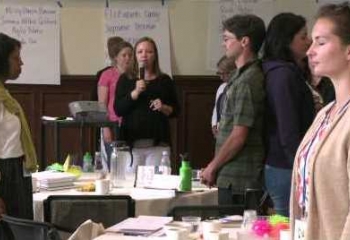 A presentation by GGSC Education Director Vicki Zakrzewski on awe and its applications in the classroom, given July 1, 2014, at the Greater… 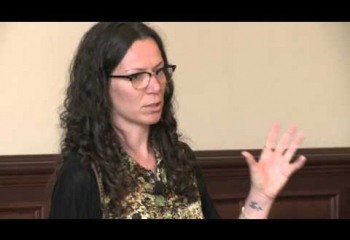 Part 3 of a workshop by Vicki Zakrzewski and Brooke Dodson-Lavelle on self-compassion for educators, given June 30, 2014, at the Greater Good… 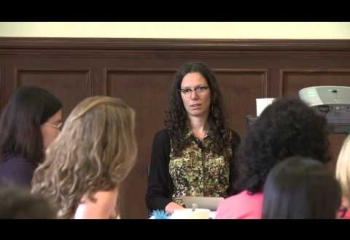 Part 2 of a workshop by Vicki Zakrzewski and Brooke Dodson-Lavelle on self-compassion for educators, given June 30, 2014, at the Greater Good… 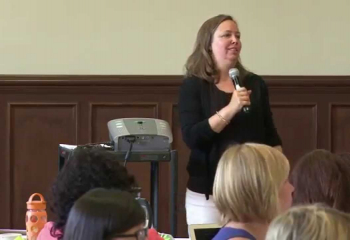 Part 1 of a workshop by Vicki Zakrzewski and Brooke Dodson-Lavelle on self-compassion for educators, given June 30, 2014, at the Greater Good… 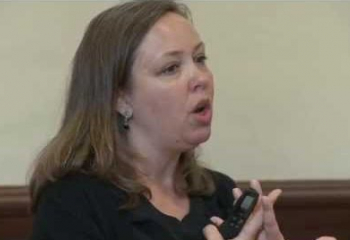 In this introductory presentation given June 28, 2104, at the Greater Good Science Center Summer Institute for Educators, Vicki Zakrzewski… 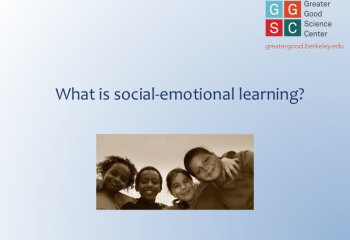 Vicki Zakrzewski on the Role of Social-Emotional Learning in Education

A presentation by Vicki Zakrzewski on the concept of social-emotional learning and its importance in education, given June 29, 2013, at the…

The Science of a Meaningful Life for Education

Workshop for educators about how the science of a meaningful life (including awe, hope, mindfulness, empathy, compassion, self-­‐compassion, and gratitude) can be applied to enhance the well-being of teachers and students.

Workshop on the science and practices of a meaningful life (including awe, hope, mindfulness, and gratitude) for homeschooling parents to apply with themselves and their children.

The Science of a Meaningful Life

Keynote address on social-emotional learning and the science of a meaningful life (including empathy & compassion, altruism, forgiveness, and play) for homeschooling parents.

Workshop on the science of a meaningful life - including hope, self-compassion, mindfulness, and gratitude - for parents and their children.

The Science of a Meaningful Life for Students

Workshop on the science of a meaningful life - including awe, hope, self-compassion, mindfulness, and gratitude - for teachers and students.

Hope, Mindfulness, and Gratitude in Education

Workshop on the practices of hope, mindfulness, and gratitude for students.

Tips and tools for school administrators on how to build a positive school culture.

Tips and tools for teachers and administrators on how to take care of themselves and avoid burnout.

Self-Compassion and Gratitude in Education

Workshop on the practices of self-compassion and gratitude for teachers and their students.