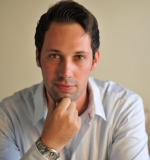 Sander van der Linden, Ph.D., is assistant professor of social psychology and director of the Cambridge Social Decision-Making Lab at the University of Cambridge. He is also a fellow of Churchill College, Cambridge. He is the editor of the forthcoming book Risk and Uncertainty in a Post-Truth World (Routledge, 2019) and editor-in-chief of the Journal of Environmental Psychology. He has received numerous awards for his research from institutions such as the American Psychological Association (APA), the Society for the Psychological Study of Social Issues (SPSSI), and the International Association of Applied Psychology (IAAP). He was a recipient of the 2017 Frank Prize for research in Public Interest Communications and named a “Rising Star” by the Association for Psychological Science (APS). 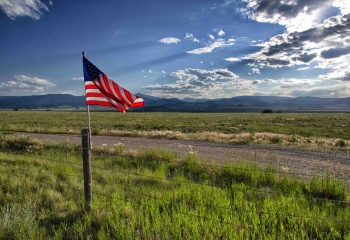 What Are the Solutions to Political Polarization?

Social psychology reveals what creates conflict among groups and how they can come together.

Battles rage on Facebook and Twitter—but their influence on real-world politics is subtler than you might think.