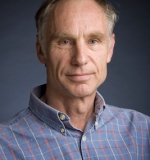 Paul Harris, Ph.D., is a developmental psychologist with interests in the development of cognition, emotion, and imagination. For many years, he taught at Oxford University where he was a professor of developmental psychology and a fellow of St John’s College. In 1998, he was as elected as fellow of the British Academy. In 2001, he moved to Harvard University where he holds the Victor S. Thomas Professorship in the Graduate School of Education. His latest book is Trusting What You’re Told: How Children Learn from Others (Harvard University Press, 2012). 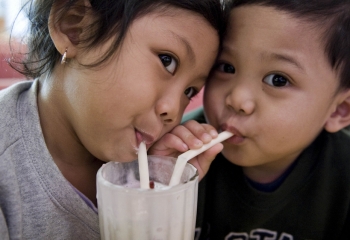 Why Is Your Preschooler Not Sharing?

New research suggests young children want to share—but they don’t yet understand how much they have.