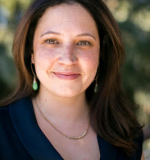 Mary C. Murphy, Ph.D., is Herman B. Wells Endowed Professor in the Department of Psychological and Brain Sciences at Indiana University and cofounder of the College Transition Collaborative. Professor Murphy’s research illuminates the structures and situational cues that influence people’s motivation and achievement. In the area of education, her research illuminates the situational cues that influence students’ motivation and achievement with an emphasis on understanding when those processes are similar and different for majority and minority students. She develops, implements, and evaluates social psychological interventions that reduce identity threat for students and examines their effects on students’ motivation, persistence, and performance. Professor Murphy is a cofounder of the College Transition Collaborative, a research-practice partnership aimed to increase student success through social psychological interventions. In the area of organizations and tech, her research examines barriers and solutions for increasing gender and racial diversity in STEM fields. In particular, she examines the role of organizational mindset in companies’ organizational culture, employee engagement and performance, and diversity, equity, and inclusion.

Professor Murphy earned a B.A. from the University of Texas at Austin and a Ph.D. from Stanford University. She completed a National Science Foundation (NSF) postdoctoral fellowship at Northwestern University. In 2012, she joined the faculty of Indiana University and, in 2013, was named a Rising Star by the Association for Psychological Science (APS). In 2019, she was awarded the Presidential Early Career Award for Scientists and Engineers (PECASE)—the highest honor bestowed on early-career scientists by the United States Government. She is the recipient of over $8 million in federal and foundation grants including a recent $2.2 million NSF CAREER award for her research on strategies to improve diversity in STEM. Her research has been profiled in The New York Times, <em>Forbes, Harvard Business Review, Scientific American, Chronicle of Higher Education, Inside Higher Ed, and NPR, among other outlets. 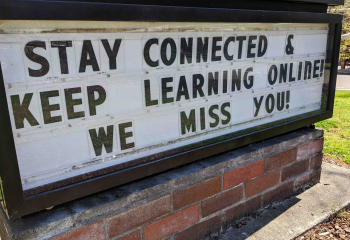 Belonging and connection in the classroom contribute to success and well-being, particularly for marginalized students.