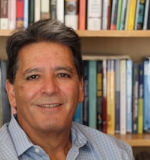 Leo R. Chavez, Ph.D., is a professor in the Department of Anthropology at the University of California, Irvine. He received his Ph.D. from Stanford University.

In addition to scores of academic articles, he is the author of Shadowed Lives: Undocumented Immigrants in American Society (1st edition 1992; 3rd Edition, Wadsworth/Cengage Learning 2013), Covering Immigration: Popular Images and the Politics of the Nation (University of California Press 2001), and The Latino Threat: Constructing Immigrants, Citizens, and the Nation (Stanford University Press, 1st edition 2008; 2nd edition 2013). His most recent book is Anchor Babies and the Challenge of Birthright Citizenship (Stanford University Press, 2017).

Chavez received the Margaret Mead Award in 1993, the Association of Latina and Latino Anthropologists’ Book Award for The Latino Threat in 2009, and the Society for the Anthropology of North America’s award for Distinguished Achievement in the Critical Study of North America in 2009. 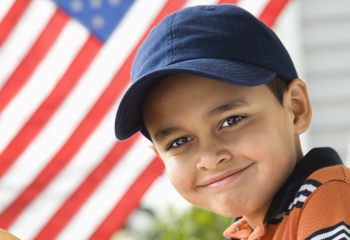 How Anti-Latino Rhetoric Hurts All Americans

American society would be stronger and safer if it embraced people of all ethnicities, suggest the preliminary results of an on-going study.