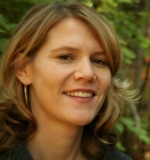 Kelly Whalen is an Emmy and Webby-winning documentary producer and director working in public media for more than 20 years. Her work has been distributed nationally on PBS’s Independent Lens, POV, the NewsHour, and at film festivals around the world. Kelly received her master’s in journalism from UC Berkeley’s Graduate School of Journalism. She served as co-project lead for the Greater Good Parenting: Raising Caring, Courageous Kids parenting video series. 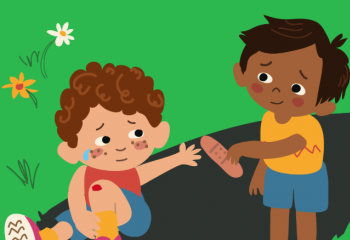 How to Help Your Child’s Compassion Grow 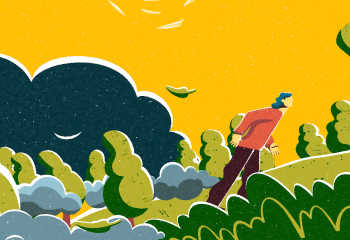 How to Help Your Kids Understand Forgiveness

Instead of retaliating, our kids can learn to find peace by making the choice to forgive. 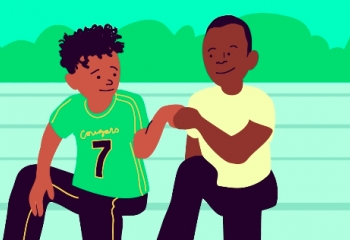 How to Help Your Kids Feel Loved

Loving bonds between parents and kids can help kids grow into compassionate adults. 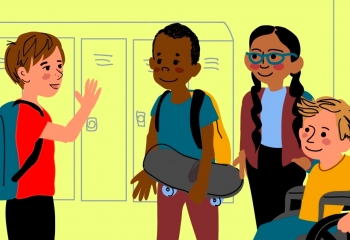 How to Help Your Children Develop Humility

Parents can help their kids be open-minded, mindful of their strengths and weaknesses, and considerate of others. 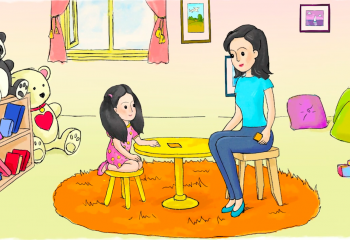 How to Encourage Your Kids to Be Honest

Three science-based tips to nurture truthfulness in your child. 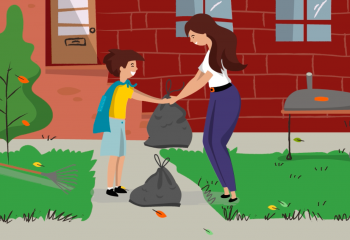 How to Nurture Stick-to-itiveness in Kids

Kids persevere more when they imagine themselves as one of their favorite hard-working or heroic characters.