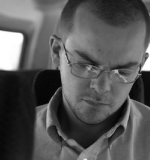 Jonathan Jones is a two-time Emmy award-winning independent investigative reporter. Much of his work has focused on business and human rights. In 2014, he reported and produced, Firestone & the Warlord for PBS FRONTLINE and ProPublica, examining the tire company’s operations during the brutal Liberian civil war. He has reported on death and neglect in the assisted living industry and successes and failures in the reproductive industry. In 2017, Jones led a team of producers for SNAP JUDGMENT, a weekly storytelling radio show and podcast, as they followed every homicide in Oakland for the entire year. The piece “Counted: An Oakland Story,” which recently received the top prize at the Third Coast International Audio Festival, offered intimate portraits of the victims who lost their lives and the communities they left behind. 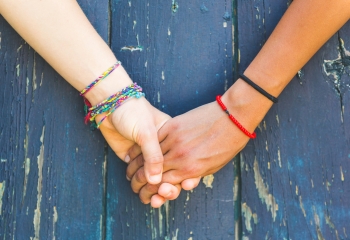 Why Physical Touch Matters for Your Well-Being

Physical contact seems to be declining in modern life. But what happens when we lack human touch?