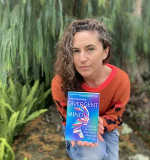 Jenara Nerenberg is the author of the acclaimed book Divergent Mind, which was hailed by Library Journal as “extraordinary, jaw-dropping,” and endorsed by Steve Silberman, Robert Whitaker, Sundance’s Kamal Sinclair, Hollywood’s Pop Culture Collaborative, and many more. She is an award-winning writer and producer, named as a “Brave New Idea” speaker by The Aspen Institute, and graduated from the Harvard School of Public Health and UC Berkeley with advanced degrees in political theory, race relations, and media. Jenara is the creator of The Neurodiversity Project and The Interracial Project and sends out event updates at Microphone in Her Throat. She lives, loves, and works in the San Francisco Bay Area. 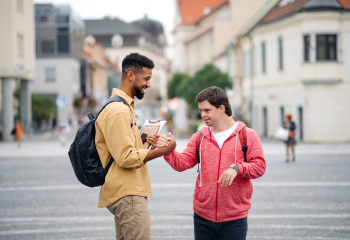 How Radical Friendship Can Lead to Social Change

A new book offers an alternative to allyship: radical friendship. 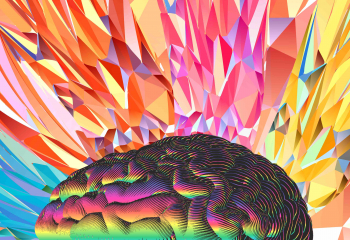 How to Dismantle the Stigma of Mental Illness

According to anthropologist Roy Grinker, we need to push back against the binary of “normal” and “abnormal.” 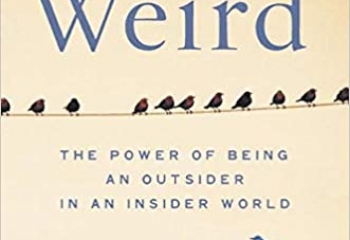 How to Find Strength in Being Different

Are you weird? Do other people seem weird to you? That's a good thing, argues author Olga Khazan. 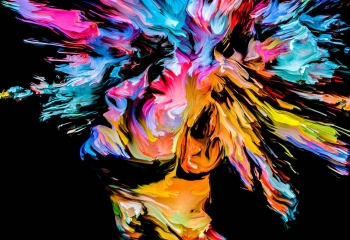 How to Deal with Sensory Overload as a Sensitive Person

Sometimes it feels like the world wasn’t designed for sensitive people. Here are ways to take care of yourself. 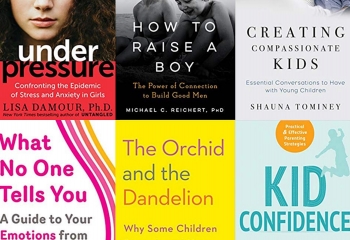 Our Favorite Parenting Books of 2019 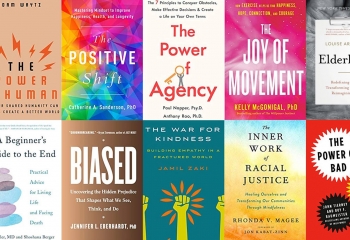