April Thames, PhD: We already knew that factors such as poverty and loneliness and social isolation, that those had profound impacts on health.

When one encounters a stressful experience and that stress is chronic, these genes that are responsible for innate immunity

they are turned on and off.

So for this study, we recruited both black and white participants and we asked them about a number of stressful experiences.

We drew blood on these participants and then from whole blood, RNA was extracted.

in genes that would normally promote an antiviral response.

these two groups, perceived discrimination — it accounted for more than 50% of the genes that are involved in promoting inflammation as well as the stress-signaling genes

I hope that people will integrate the concept that racism affects health into health care. So i think physicians need to be aware that one’s experiences have this a biological effect.

I think discussing one’s experiences with racism and how it’s affecting them…it could potentially improve health outcomes to to be able to alleviate the stress from it.

So what i would hope is that just like smoking or anything that we consider to be a major public health issue, I hope that

racism would be considered as well. 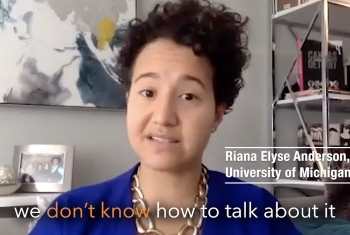 Talking to Your Kids About Race 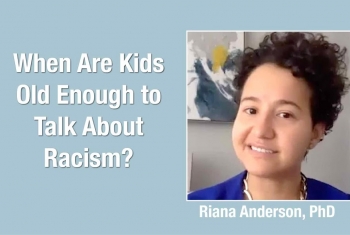 When Are Kids Old Enough to Talk About Race? 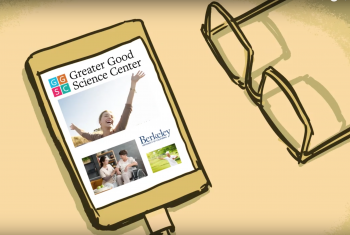 Double Your Support for the Greater Good! 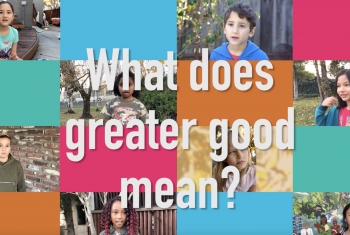 What Does “Greater Good” Mean? 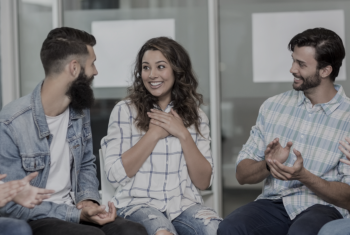 3 Ways to Intervene When You See Sexual Harassment