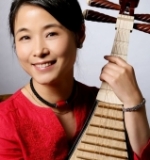 Recognized as the world’s premier player of the pipa, a Chinese stringed instrument, and leading ambassador of Chinese music, Grammy Award-nominated musician Wu Man has carved out a career as a soloist, educator, and composer. Wu Man has premiered hundreds of new works for the pipa, while spearheading projects to both preserve and create awareness of China’s ancient musical traditions. She was named Musical America’s 2013 Instrumentalist of the Year, marking the first time this prestigious award has been bestowed on a player of a non-Western instrument. 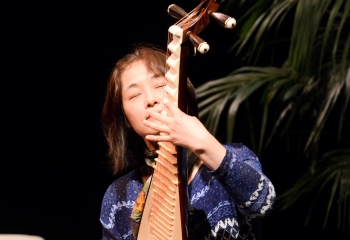 An Awe-Inspiring Performance by Wu Man