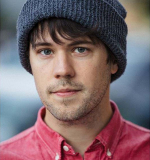 Michael Frederickson is a visual artist, musician, and technical director at Pixar Animation Studios. His work at Pixar focuses on blending procedural and hand crafted methods to create awe-inspiring worlds. Most recently, Michael worked as a visual development artist for the Great Before in Pixar’s Soul. Previously, he worked on a team awarded a Visual Effects Society Award for building the City of the Dead for Pixar’s Coco. Other film credits include Inside Out and Up. 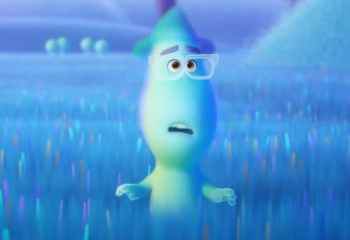 How the Science of Awe Shaped Pixar’s “Soul”

A scientist and an artist explain how the new animated film uses visuals and music to bring awe to life.