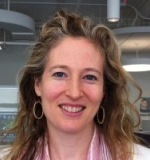 Meredith Kolodner is a staff writer at the Hechinger Report. She previously covered schools for the New York Daily News and was an editor at InsideSchools.org and for The Investigative Fund at the Nation Institute. She’s also covered housing, schools, and local government for the Press of Atlantic City and The Chief-Leader newspaper and her work has appeared in the New York Times and the American Prospect. Kolodner is a graduate of Brown University and Columbia University’s Graduate School of Journalism and an active New York City public school parent. She is grateful to her 11th grade English teacher who persistently gave her Cs on essays until she finally stopped burying the lead. 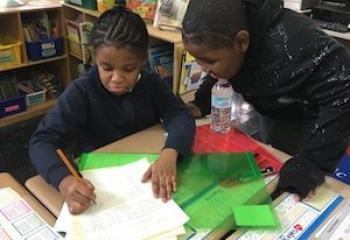