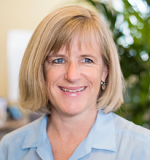 Elizabeth Cushing is the president of Playworks, a national nonprofit organization dedicated to using the power of play to bring out the best in every child. Elizabeth joined Playworks in 2004 and was named President and COO in 2011. She leads Playworks’s Executive Team and is responsible for the organization’s strategy, operations and fiscal health. During her tenure Elizabeth has played a lead role is designing Playworks’s national scaling strategy including engaging national investors. Alongside founder, Jill Vialet, Elizabeth led the organization through a sustained period of growth from a San Francisco Bay Area-focus to a national organization with 20 offices across the country. As a result of strategic expansion, Playworks shares its unique brand of play and physical activity with 2,000 elementary schools reaching more than 1.25M children annually. For more than 25 years Elizabeth has served in leadership roles in nonprofit organizations focused on youth development, children’s advocacy and women’s issues. Elizabeth is a product of Oregon public schools, Stanford University and the Coro Fellows Program in Public Affairs. 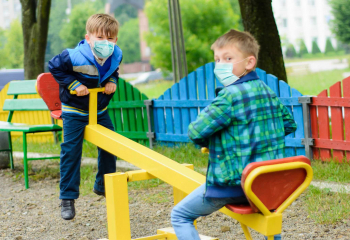 Can parents and educators support opportunities for children to play, when so many of their activities are restricted by COVID-19? 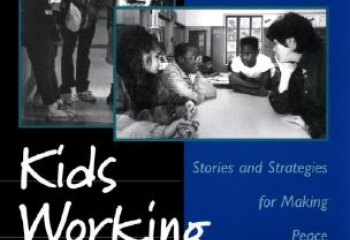 Book Review: Kids Working It Out 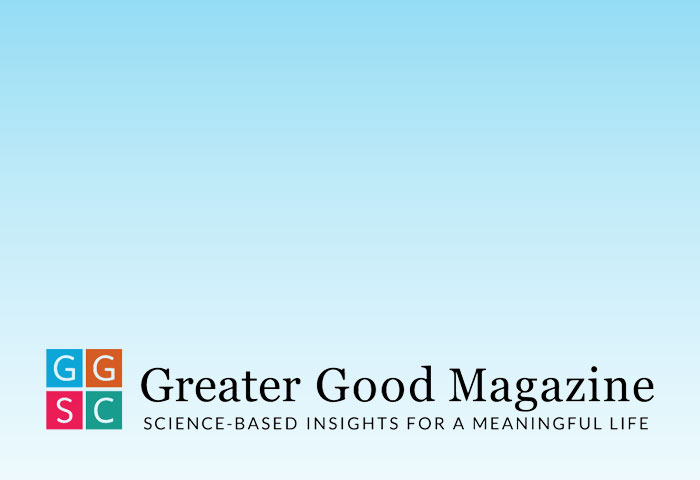 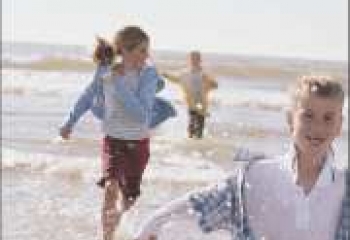