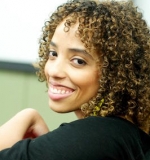 Dena Simmons, Ed.D., is an activist, educator, and student of life from the Bronx, New York. She serves as the director of education at the Yale Center for Emotional Intelligence and is a Yale Public Voices Fellow. She writes and speaks nationally about social justice and culturally responsive and sustaining pedagogy as well as creating emotionally intelligent and safe classrooms within the context of equity, including two TEDx talks and a TED talk on Broadway. Dena has been profiled in Huffington Post, Education Week, the AOL/PBS project, MAKERS: Women Who Make America, and a Beacon Press Book, Do It Anyway: The New Generation of Activists. Follow her on Twitter. 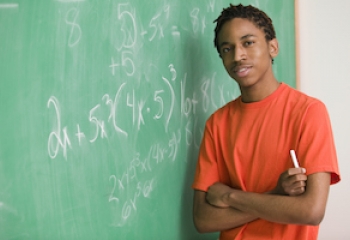 How to Change the Story about Students of Color

Dena Simmons explores how educators can inadvertently harm students of color—and what we can do to bring out their best.