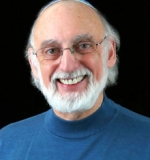 John Gottman, Ph.D., is the nation’s foremost researcher of marriages and families. World renowned for his work on marital stability and divorce prediction, Dr. Gottman’s 35 years of breakthrough research have earned him numerous major awards, and he was voted as one of the Top 10 Most Influential Therapists of the past quarter-century by Psychotherapy Networker.

He is the co-founder of the Gottman Relationship Institute™ with his wife, Dr. Julie Schwartz Gottman, and is the executive director of the affiliated Relationship Research Institute. He is also a professor emeritus of psychology at the University of Washington, where he founded “The Love Lab,” at which much of his research on couples’ interactions was conducted.

Dr. Gottman is the author or co-author of 40 books, including the best-selling Seven Principles for Making Marriage Work and the recent Science of Trust. 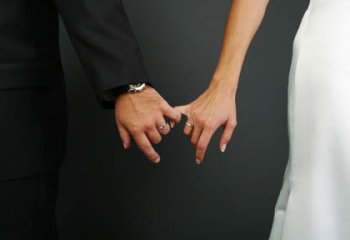 John Gottman on Trust and Betrayal

The nation's top marriage expert explains why trust is essential to couples and communities--and how we can build it. 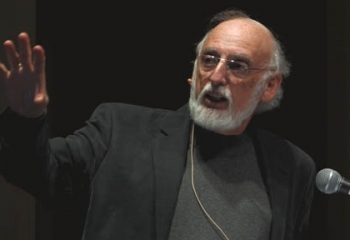 The Importance of Trust

John Gottman explains how trust may be the most vital ingredient to a successful relationship. 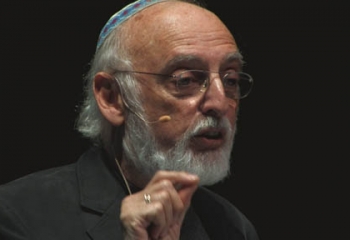 How to Build Trust

John Gottman explains that couples build trust the small moments of a relationship, when we're emotionally attuned to our partner. 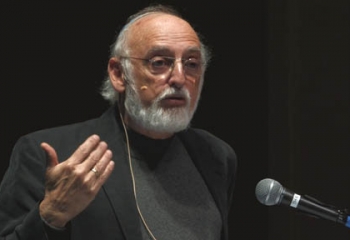