Johann Hari is British journalist whose work has appeared in the New York Times, the Los Angeles Times, Le Monde, Le Monde Diplomatique, The Guardian, The New Republic, El Mundo, The Guardian, The Melbourne Age, the Sydney Morning Herald, South Africa’s Star, The Irish Times, and a wide range of other international newspapers and magazines. He is the author of Chasing the Scream: The First and Last Days of the War on Drugs. 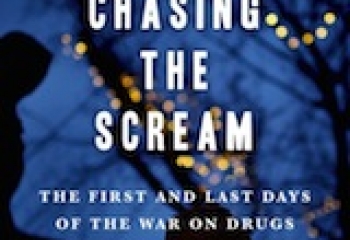 The best way to win the drug war might not be police or prisons, argues Johann Hari. Instead, we should strive to reduce feelings of isolation.