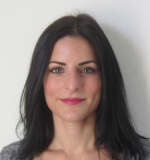 She has wide-ranging research interests which are united by their focus on emotion and well-being, particularly the relationship between cognition and emotion. She uses diverse psychological approaches and methods, often working at the intersection of psychological disciplines including cognitive psychology, affective science, neuroscience, and clinical and social psychology.

Much of her work to date has examined the state of mind-wandering, which is estimated to occupy as much half of waking thought. Her research in this area seeks to answer the overarching questions of HOW and WHY we mind-wander; this has included examining the heterogeneity of mind-wandering and its links to both positive and negative outcomes, as well as understanding its neural and cognitive basis. The central question she’s interested in is: When, why, and for whom are unconstrained cognitive states, such as mind-wandering, functional or dysfunctional?

She has a keen and developing interest in sleep, including bi-directional associations with well-being/emotion, link to clinical disorders (especially in adolescence), interplay with mind-wandering, and understanding anomalous sleep experiences such as sleep paralysis.

She also researches ASMR (Autonomous Sensory Meridian Response), which is a complex emotional state experienced by some people in response to triggers that typically include whispering, soft speaking, and close personal attention. ASMR has received substantial public attention but has only recently been the subject of scientific study. Her interest in ASMR lies in what it can reveal about individual differences in the generation and experience of emotion.

She’s passionate about engaging the public with research and communicating science. She has run a number of public engagement and outreach events focused on her research, including collaborations with the Wellcome Collection, Museums Sheffield, Guerilla Science, and arts charity Ignite Imaginations. She regularly communicates her research in news articles, podcasts, and TV/radio. 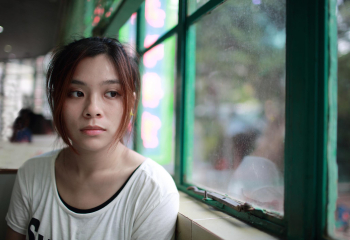 Does Daydreaming Have a Dark Side?

While daydreaming is often beneficial, daydreams and fantasies that become compulsive can interfere with your daily life.