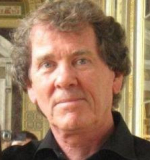 Francis McGlone, Ph.D., is a professor in neuroscience at Liverpool John Moores University. He is a neuroscientist who likes to see the links between brain structure and mind function.

His primary area of academic research is characterizing the role of afferent c-fibres in humans, investigating their role in pain, itch (for which an IgNobel prize was awarded!), and more concertedly the functional and affective properties of a novel class of mechanosensitive c-fibres—C-tactile afferents—hypothesized to code for the rewarding properties of intimate touch. Techniques used in this research span single unit recordings with microneurography, psychophysical measurements, functional neuroimaging, behavioral measures, and psychopharmacological approaches to investigate the role of the brain transmitter serotonin in affiliative and social touch. 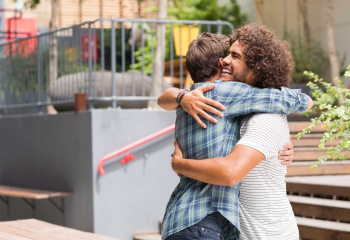 Four Ways Hugs Are Good for Your Health