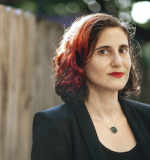 Danielle Dreilinger is a journalist and author of The Secret History of Home Economics (W. W. Norton, May 2021). She was a 2018 Knight-Wallace Journalism Fellow at the University of Michigan, was named best features writer by the Louisiana Press Association, and has received project fellowships from the Robert B. Silvers Foundation, the Education Writers Association, and the Institute for Citizens and Scholars (formerly the Woodrow Wilson National Fellowship Foundation).

She spent five years covering New Orleans’s nationally contentious education revolution for the Times-Picayune. Before that she produced WGBH’s local news website and wrote for the Boston Globe, most notably as the Somerville correspondent focused on gentrification, diversity, politics, and city life. She began her journalism career covering the arts for several outlets, including WBUR, where she was part of the team that won the station’s first Online Journalism Award. Her work has appeared in the New York Times, the Hechinger Report, USA Today, the Atlantic, Ploughshares, Nashville Scene, and No Depression, among (many) other publications. She holds a bachelor’s degree, summa cum laude, from Columbia University. 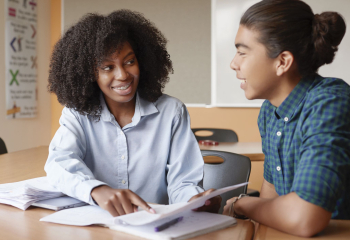 How an Ethnic Studies Class Can Help Students Graduate

A new study found that high school students who take ethnic studies are more likely to succeed in school. 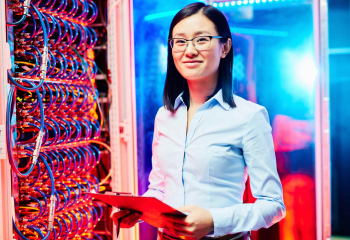 How Important Is Passion? It Depends on Your Culture

Judging job candidates by their passion may be biased against certain cultures, a new study finds.