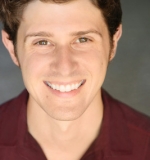 Daniel Cordaro, Ph.D., is the founder and CEO of the Contentment Foundation, a nonprofit organization that supports the mental well-being of schools around the world. An Edmund Hillary Fellow and former faculty member at Yale University, Daniel has spent the last decade of his career studying cross-cultural human emotions, and what it means to live a flourishing life. He and his team inaugurated a new area of research on Contentment, and now he has dedicated his career to sharing scientifically-evidenced ancient wisdom with schools around the world.

Above all, Daniel is a lover of truth, wisdom, and indestructible well-being. Along his journeys around the world, he became a dedicated meditator, introspector, and questioner of assumptions. The culmination of this work now expresses through the Contentment Foundation as a service to humanity. Daniel’s personal audacious goal is to significantly improve the lives of one billion children and one billion adults—25 percent of earth’s population—within his lifetime. 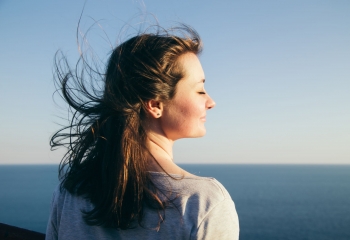 What If You Pursued Contentment Rather Than Happiness?

Contentment—the knowledge that things are OK exactly as they are, right now—is highly valued by many cultures.