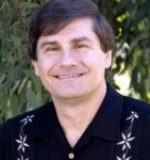 Alex Filippenko, Ph.D., an elected member of both the National Academy of Sciences and the American Academy of Arts & Sciences, is one of the world’s most highly cited astronomers and the recipient of numerous prizes for his scientific research. He was the only person to have been a member of both teams that revealed the accelerating expansion of the universe, an amazing discovery that was honored with the 2011 Nobel Prize in Physics to the teams’ leaders and the 2015 Breakthrough Prize in Fundamental Physics to all team members. 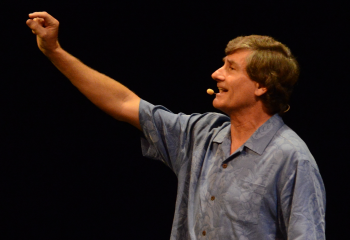 An Entertaining Tour of Our Awesome Universe