If you want to make yourself happier, you’ll find plenty of sources for advice these days, from the burgeoning positive psychology movement to the glut of life coaches and self-help books on the market. But how much happiness is enough? Can people be too happy?

It depends on your goals in life, according to research published in December in the journal Perspectives on Psychological Science. Researchers looked at the results from several large surveys, including four studies that tracked people over several decades. They found that the happiest individuals went on to have lower levels of income, academic achievement, job satisfaction, and political participation than did people who said they were only “moderately” happy earlier in life. In other words, more happiness was not always better. However, people who experienced the highest levels of happiness had a greater number of close friends, were more likely to be in a stable, long-term relationship, and were more likely to perform volunteer work. 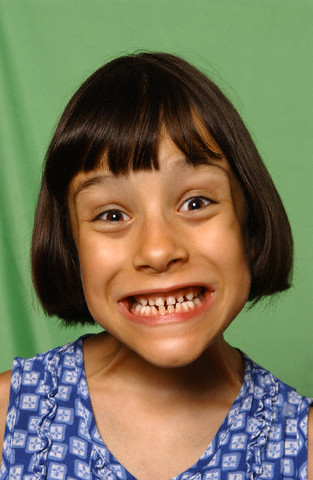 Why might this be the case? Because, says University of Virginia psychologist Shigehiro Oishi, one of the study’s authors, people with a moderate level of happiness are always striving for something better, and that constant desire for improvement fuels success in certain realms of life, such as work and school. But this kind of “improvement motive” doesn’t work as well when applied to intimate relationships.

“This motivation might lead to a realization that the current partner is less ideal, and that a better partner is somewhere out there,” says Oishi. “In an area in which nobody can be perfect, improvement motives can be a poison.”

In their study, Oishi and his co-authors stress that it’s not bad to be very happy. Rather, they say that the optimal level of happiness depends on a person’s priorities. “It is generally difficult to simultaneously have an extremely high level of overall happiness, intimate relationships, and achievements,” says Oishi. However, he adds, “it is possible to have it all if you have talent in your chosen field, are passionate about it, and can switch your motivational strategies between work and love.” In other words, keep striving for success in your work, but appreciate what you have in your social life.