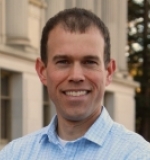 Jesse Antin is the development director at the Greater Good Science Center, leading development and membership efforts. Prior to joining the GGSC, Jesse was a fundraiser for the environmental law non-profit Earthjustice. This followed a career in classical music during which he won a Grammy as a countertenor with the vocal ensemble Chanticleer. Jesse graduated from Brown University and now lives in Oakland with his wife and two young sons, and enjoys tennis, backpacking, and singing with his new group Clerestory. 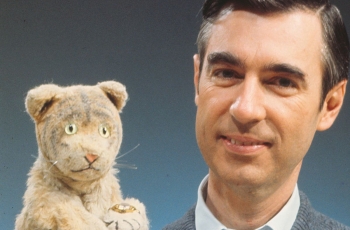 Thirteen Films That Highlight the Best in Humanity

It’s time for the Greater Goodies, honoring movies from the past year that exemplify human strengths and virtues. 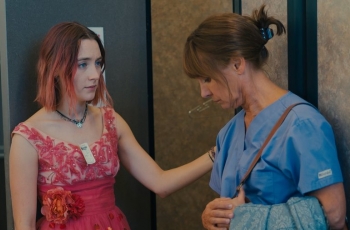 Ten Films that Highlight the Best in Humanity

Forget the Oscars. With the Greater Goodies, we're honoring movies from the past year that exemplify forgiveness, resilience, empathy, and…